8.9
The treasures of Montezuma 2

9.3
The treasures of Montezuma 5

8.9
Tasty planet. Back for seconds

10
Chronicles of the witches and warlocks

8.9
The treasures of Montezuma 4

10
The other side. Tower of souls

10
World riddles. Secrets of the ages

The agency of anomalies. Cinderstone orphanage 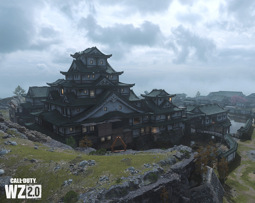 News
02 February 2023
Now with an eastern flavor - the new map for Warzone 2.0
In the "battle royale" Call of Duty: Warzone 2.0 will soon appear a new map Ashika 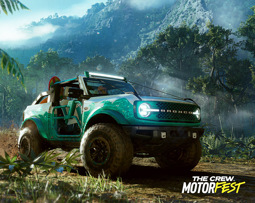 News
01 February 2023
Hawaii Drift: The Crew sequel was announced
Ubisoft shared with the public a trailer and description of the third part of The Crew: Motorfest 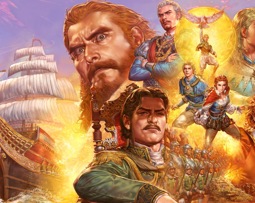 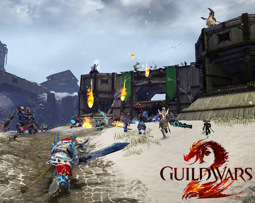 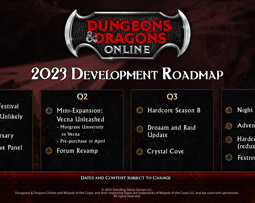 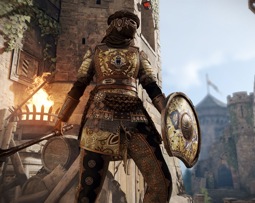 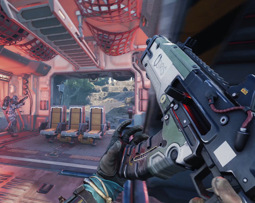 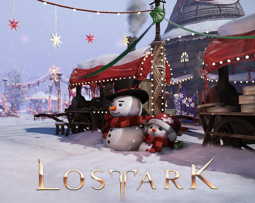 Online games on the computer

The term "computer games" has become so broad that when using the term, it is necessary to clarify whether it refers to casual browser games, client games, or other games. Today, gamers have a choice, whether to run a free game online or to download and install it on their PC.

Today, most people have high-speed Internet at home, which allows them to play online. But a few decades ago, a speed of 100 mbps seemed something unreal, about games online No question, but even then you could download them and install them on your PC.

The first casual games were aimed at a wide range of users, they were characterized by simple rules, minimal time to get used to the game, it was not even necessary to delve into the intricacies of gameplay.

An example of a successful realization of a casual game is Solitaire, which was distributed with Windows. It had more than 400 million fans. No less popular was the computer version of Tetris.

One of the most famous producers of the best casual games in the domestic space is Alawar. Think back to when you were on a treasure hunt for Montezuma's treasure or farming. It is likely that you were also among the fans of Alawar.

Casual games are still very much alive today. They moved online in the mid-90s. HTML5 multiplayer mini-games eventually superseded their Flash counterparts. Gameplay is still simple, there is still a game where you only need to use a single mouse button. The modern world of online games is as follows:

Thanks to our site you can find yourself as an activity for one evening, and choose a game whose plot will drag you for months.