For Warface actioner released update, which expects gamers modifications version 2.0, a Molotov cocktail, two maps for the "Hasher", the next season of ranked matches and bug fixes. At the same time on YouTube was published trailer, introducing the case. As you can see, there are a lot of changes - it's time to discuss the patch called "New Force" in detail. 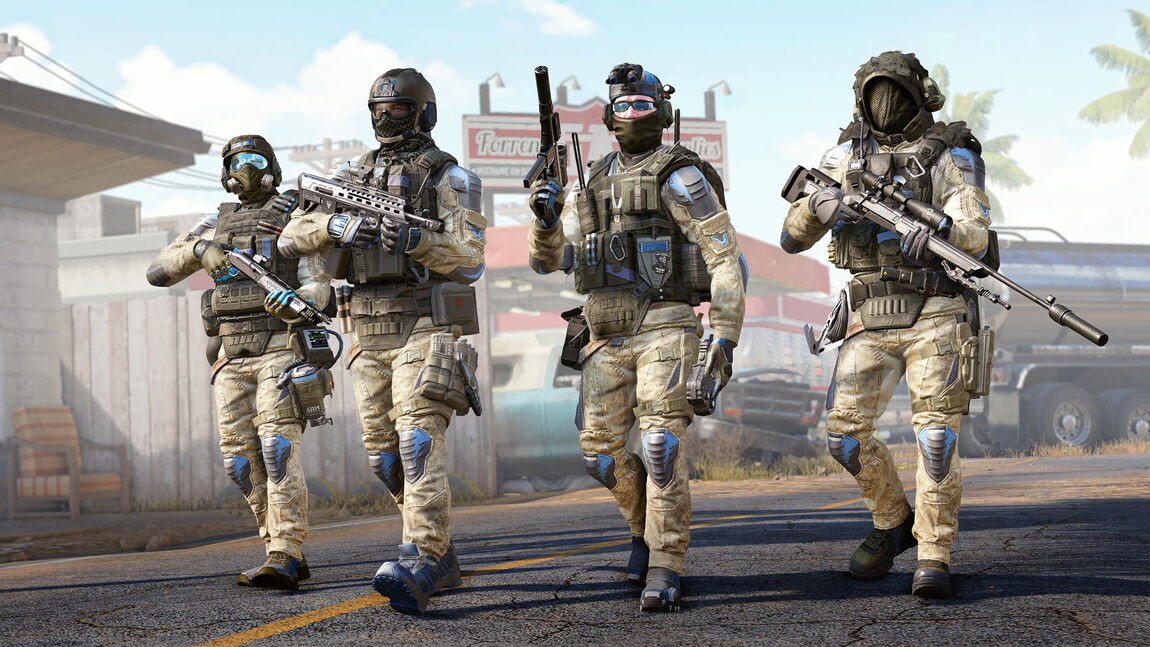 The first thing the developers talk about are the modifications that are issued for the time spent in the match. Character progression is now linear, which is more convenient and easier than the previous progression system. At the same time, some of the old mods can get into the inventory in an inactive state - such improvements will be removed with subsequent compensation. Also, the public will be updated combat pass, ranked battles, prestige and available arsenal, the highlight of which are the bottles with a combustible mixture. However, in the ranked matches Molotov cocktail is still banned - the designers of the game intend to collect user feedback first.

"New Force" offers gamers a set of equipment "Graphite" for all classes - to replace the presented in the spring "Vanguard". As described by the developers themselves, this equipment will increase the value of medics and engineers in the team. Two weapon series, "Neutron" and "Quantum", will complement the updated look of the characters. Standing out in the patch is the "Aviator" series, with a pair of rifles adorned with retro-style stickers. Finally, in the "Meatgrinder" mode added two maps - "Roadblock" and an improved version of the "Motel". From the technical tweaks worth noting the increased power of the AK-47 and fine-tuned the balance of shotguns, including the Lupar rifle.