The developers of the multiplayer shooter World War 3 announced the imminent launch of the "Domination" mode. It will be available temporarily, but in the case of success among users will settle in a military action game for a long time. Since the game is free, to test the new battles are allowed for everyone - no need to go to the test servers and sign any additional agreements. To participate, simply go to the menu and select the format of the battle you are interested in.

"Domination" in World War 3 - what to expect from it? 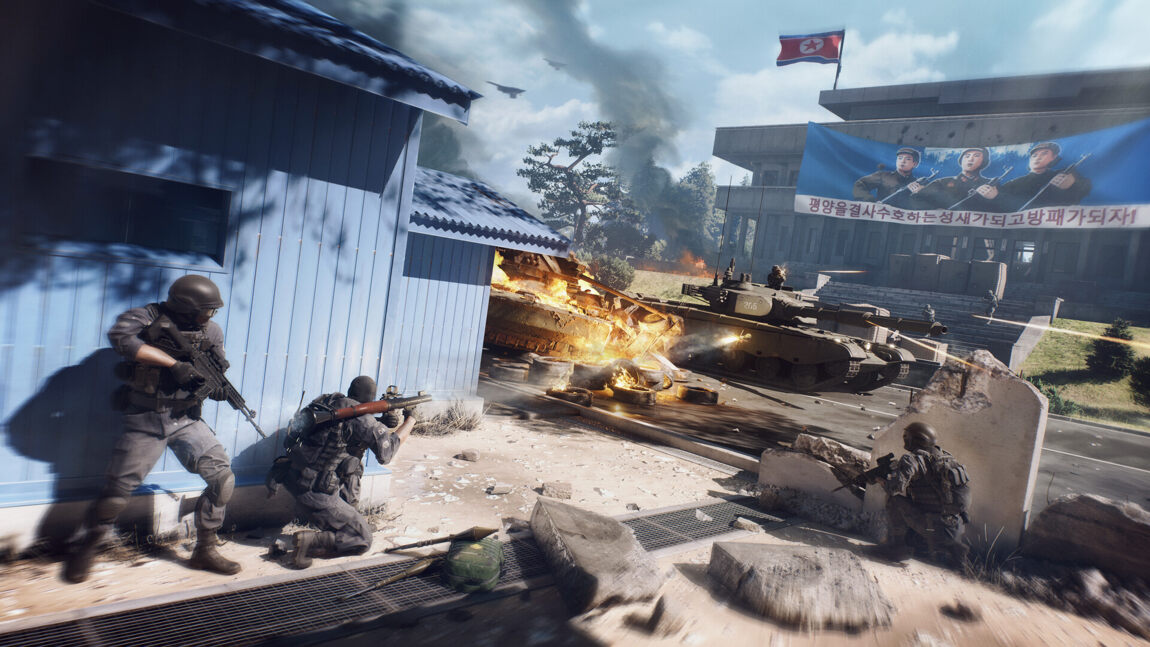 The regime is introduced for a time, from January 25 to February 8, 2023, and its further fate will be decided by the public. In essence, it is a struggle for control of strategic points on the map. Two teams of 15 people converge on locations "Berlin," "Moscow," "Warsaw" and "Gobi" to capture and hold three locations on the terrain. Whoever copes with this task first, and he wins the match. The developers separately report that the emphasis in such battles is on shooting from a short distance.

For achievements on the new battlefield gamers relies rewards. First, all the battles are linked to a system of tests WW3, the completion of which brings bonuses. Secondly, "Domination" offers special prizes: 100 supply points for three wins, an hour-long experience booster for nine wins, 200 supply points for fifteen, and a Deagle Dominator blueprint for thirty-three. This is a pistol with high killing power. It will be available in basic and gold-plated versions.