Three years ago, when Ubisoft executives announced the exclusivity of the MMO-actioner The Division 2 for the company's platform and Epic Store, it became clear that the relationship between the French company and the American Steam store was breathing heavily. Soon the publisher did leave the popular online platform. But this parting didn't last long - on the 6-th of December Assassin's Creed Valhalla will be released on Steam. 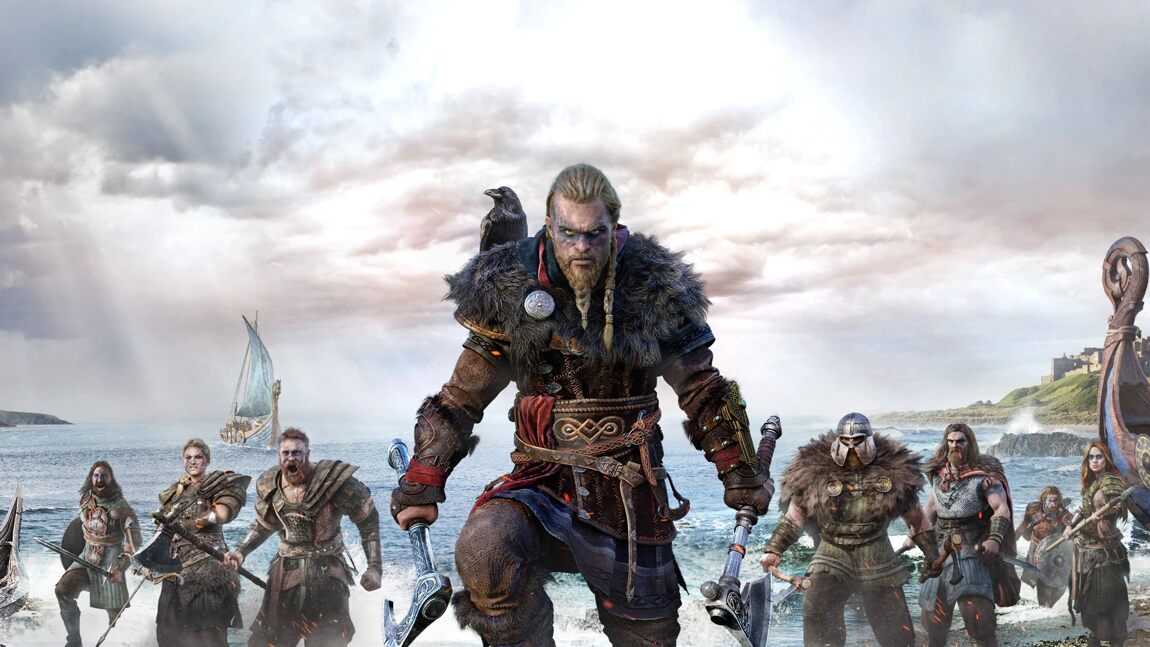 So, soon Valhalla will be added to the Steam assortment. And with it will be released Anno 1800 strategy and a multiplayer sports game Roller Champions. Whether all three projects will become available simultaneously, or will be published in turn - is still unknown. But the list was confirmed to Eurogamer edition Ubisoft representative. Thus, the company returns to Steam after trying to promote its own distribution platform and cooperation with the Epic Games Store. Something similar happened earlier with other major publishers - just remember Electronic Arts.

An employee of Ubisoft in a conversation with reporters explained what is happening by the fact that the company's games need to bring to a very different audience, whatever the devices and applications people may use. Moreover, the three listed titles are called "some of" the publisher's projects that are being prepared for release on Steam. We should not forget that on December 6 the last story addition for Valhalla called "The Last Chapter" will reach the public.