TS Project - a new MMORPG from the authors of Cabal Online

Game development technology is slowly but surely catching on. Back in 2020, a small Korean studio called Game Tales announced that it would be making its next massively multiplayer game with the Unreal Engine 5. It was new then, but now it's on everyone's radar. To show off their accomplishments over the past couple of years, the designers posted a world and character demo trailer on YouTube.

What to expect from the TS Project? 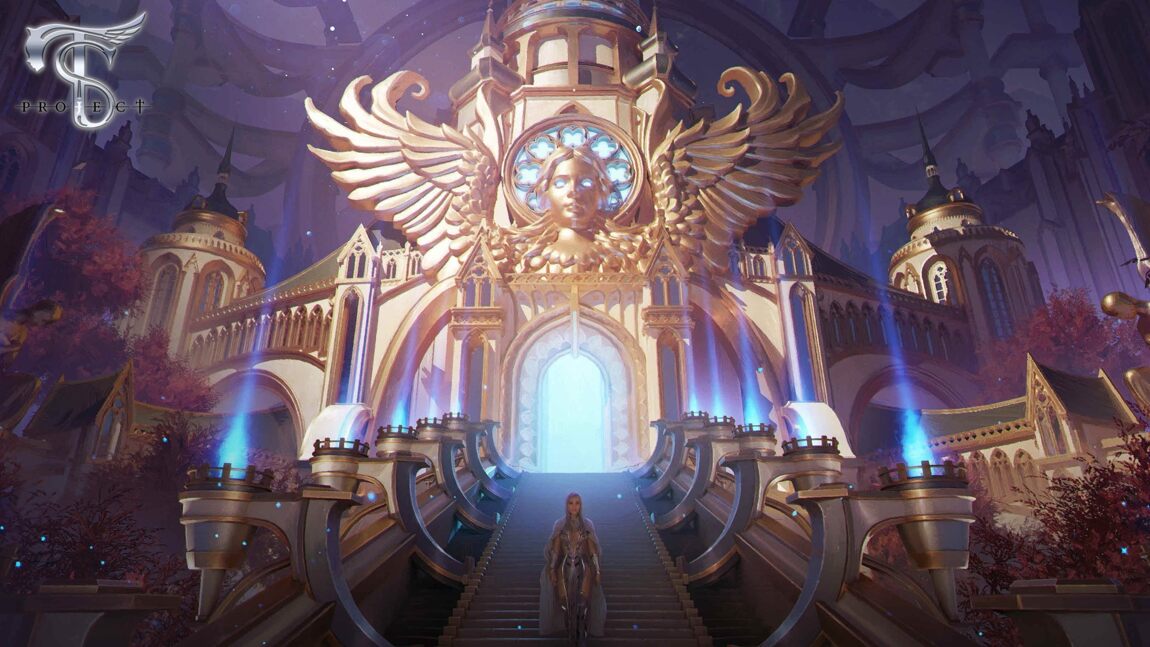 It is known that the founder and director of Game Tales previously worked on several games, including Cabal Online and Ecol Tactics Online, so he has experience. Journalists also have information that the Korean team plans to integrate non-exchangeable tokens (NFT) in the new project, and then publish it at once for PC and mobile devices. The trailer, designed to show the level of graphics and animation in TS Project, is based on the PC version. And that, in turn, was made on Unreal Engine 5. This engine, because of its novelty, has so far mentioned in a small number of announcements: from the MMO-genre we can remember only ArcheAge II and ARK 2.

A lot of details presented by Game Tales video does not give. The exact release date of the project is still unknown. But, judging by the trailer, all the possibilities of the engine virtual world in its current form does not use, in contrast to the girl character, which really looks good.