Opening chests in the RuneScape update

The developers of the MMORPG RuneScape have published details of the patch, installed on the servers this week. In it, players will have to collect the keys to Frank's chests, to look for treasures, to fight with monsters for loot and explore uncharted locations. The update also introduces a number of fixes, which we'll talk about separately.

What Changes in RuneScape with the New Patch 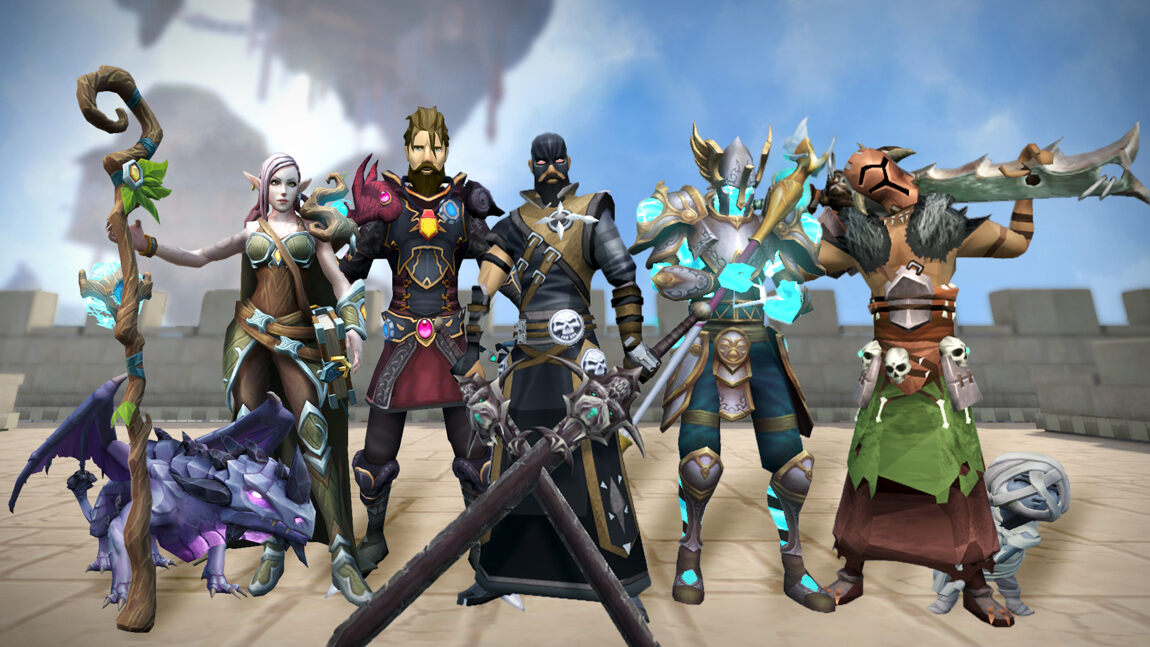 The first thing Jagex employees do is introduce you to the treasure chests. To open one such chest it is necessary to collect 12 keys - to get them, it is enough to enter the game and stay in it an hour. The first chest will be available in early February. Inside can be a variety of items, including a red map of uncharted islands. Also, on January 26 treasure hunters will battle monsters in loot rooms, where the prize will be money, experience points and other bonuses. And every hero who decides to set foot on this path, is entitled to instant rewards. The promotion will run until February 1, 2023.

Among the changes that are present in the patch, it is worth noting several points. First, the developers reduced the cost of death - it turned out that the error was associated with the peculiarities of the interface. Secondly, in free worlds no longer drop items designed only for members of Death Overflow. Third, the characters Cheeto and Frito from Oasis Het no longer disappear, as well as Grimgnash, who could disappear after falling asleep. Finally, bugs related to teleportations, scrolls and effects have been fixed.