Time's up: Blizzard says when to shut down Overwatch

The developers of one of the most popular multiplayer action games have already announced several Overwatch 2 heroes. And recently told the Eurogamer reporter that they are going to close the servers of the second part before the release. In addition, Blizzard has published a new trailer for the upcoming game. 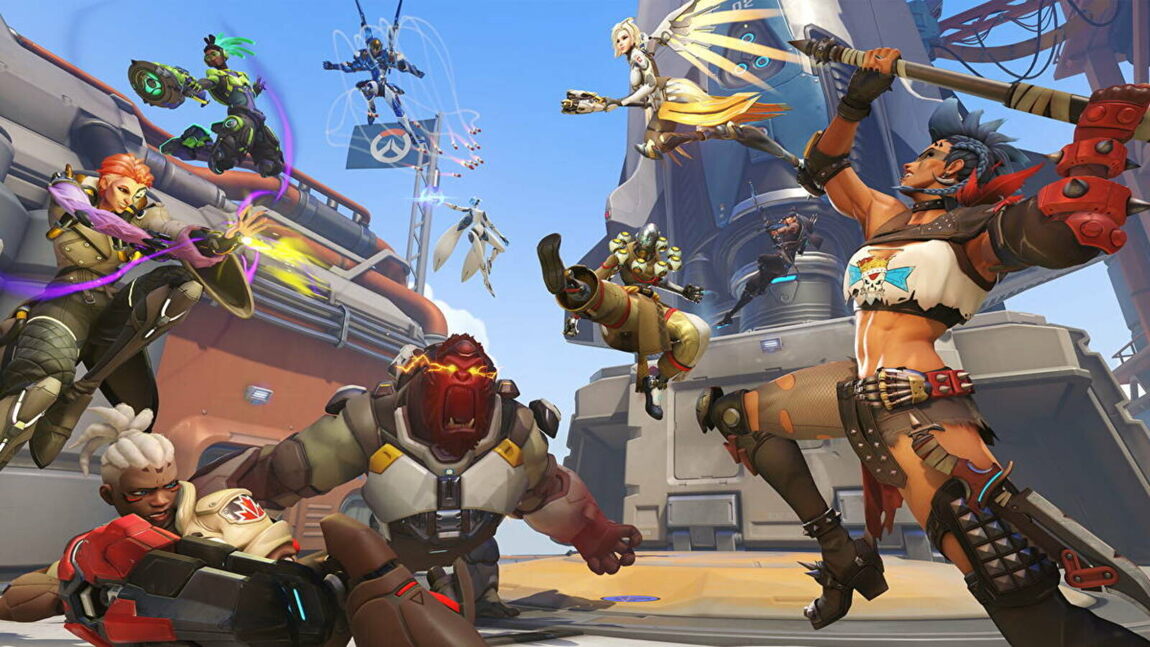 According to Blizzard Commercial Director John Spector, the action game's servers will be shut down on October 2 - exactly two days before the release of Overwatch 2. After that, the first game will cease to be available. The second game will be free for all fans. At the same time for the owners of the original it will look like an update to the next version, and newcomers will just be able to download the sequel and enjoy the battles online. The break between the final of one project and the start of another is necessary to test the network code in anticipation of the long-awaited launch of the game. Gamers will also need time to preload the client.

Spector told reporters that the studio will release a checklist of actions necessary to ensure that the new action game launches for everyone without any problems. The developers will share this instruction later. In the meantime, they offer to watch the trailer of the first season of Overwatch 2. The shooter will be released on October 4 on PC and modern consoles - unlike the first part, the second at launch will be free.