Who wants to be an assassin? Bless Unleashed Update

Conditional free MMORPG Bless Unleashed, which has been delighting the public with the beauty of graphics and a variety of mechanics for over a year, gets another update. After the maintenance, which is scheduled for the morning of November 24, the server residents will be opened dungeons, enemies, events and effects, as well as a class of assassin. We tell you how to get it and what to do with it. 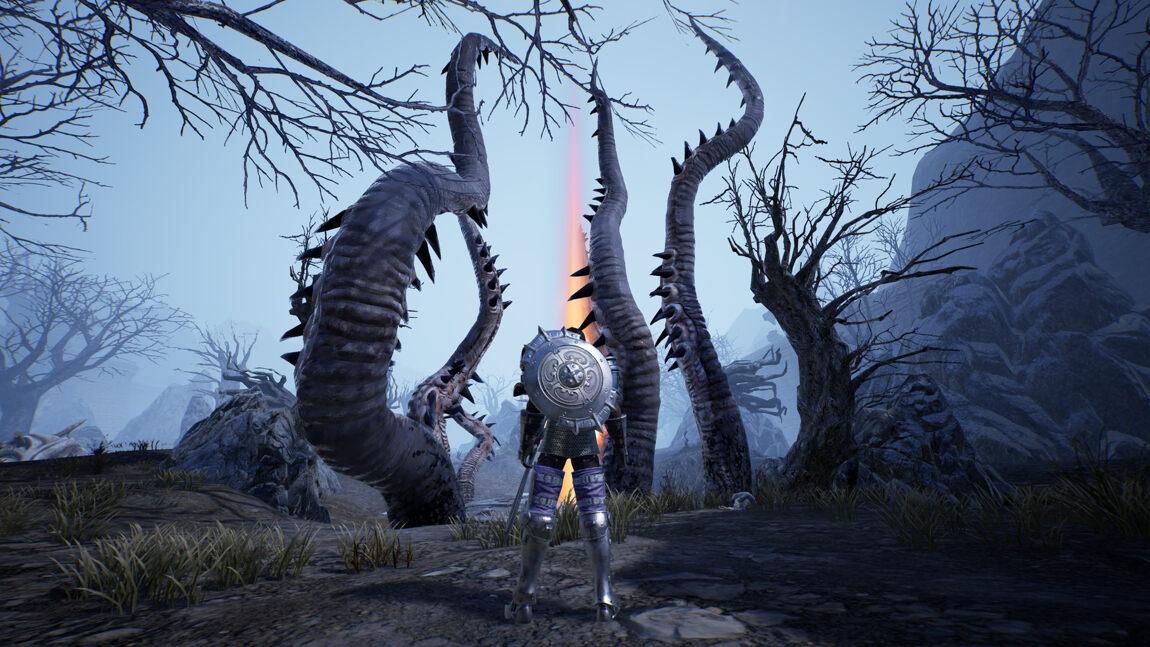 The update offers players elemental attributes for equipment items, new dungeons, including Stormbringer, dungeons for two heroes and kobold's lair in Hell's Kitchen, which is designed for a squad of five participants. There are original mechanics in clearing such locations - for example, destroying some bosses can provoke the appearance of others. Also, the 3x Victory Coins event will end and the results of technical optimization will be summed up - the VALOFE staff promises that Bless Unleashed will become even more stable.

But the main change in the patch is the assassin class. Specialized hero, as it is easy to guess, the sudden attacks and causing a lot of damage. But you can choose this class only when playing as elf. Developers warn that all the changes will be rolled out in stages until the beginning of December, and maintenance of servers will take from 4 to 8 hours. But after that, all users will receive gifts in the mail, designed to compensate for the inconvenience.