Pre-registration for Astel of Atra is now open

The fate of the once popular MMORPG Astellia was a strange way: in Korea, where the game itself comes from, its servers closed, but in some other countries, including Russia, it continues to work and take new users. Attempts to revive the project have been made more than once or twice, but it seems that the only real chance is Astel of Atra - a special version that supports NFT, i.e. non-interchangeable tokens. Its developers recently announced the start of pre-registration.

What is known about Astel of Atra? 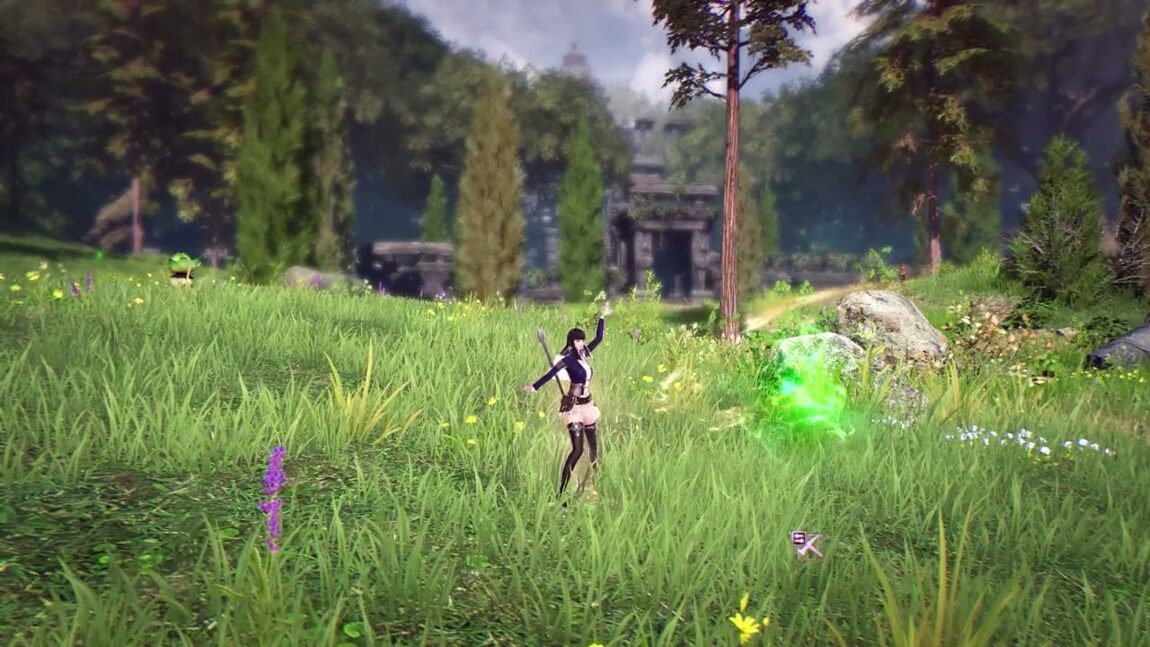 According to the previously published roadmap, the full release should take place before the end of 2022, and then the developers will add to the game some mechanics like new group dungeons and mines for mining resources. All this will be in the form of additions and patches. In the meantime, who wants to get an invitation to Astel of Atra - for this you need to join a special group in the messenger Discord. While a visit to the official website will only give information about the prizes waiting for newcomers.

Rewards for pre-registration are measured in Astelian chests. Each container may contain potions for healing and replenishing magical powers of heroes, all sorts of enhancements, Atra crystals, scrolls with spells, including teleportation, and items of equipment. If there ' s 3000 participants then everyone will get 10 of these boxes, if there's 5000 - 20, and if there's 15 000 then everyone will get 100. However, despite the gifts on the occasion of the registration start, the exact date of the game's release has still not been announced.