Details of Throne and Liberty from the G-Star 2022 event

During the Korean G-Star exhibition many projects were shown, but a particular interest among fans of MMORPG Throne and Liberty - a project of NCSoft, which has become known worldwide for Lineage II. At the press conference, the producer of the new game spoke and told what we should expect from it. Here's the most important information, voiced by the speaker.

What has been revealed about Throne and Liberty? 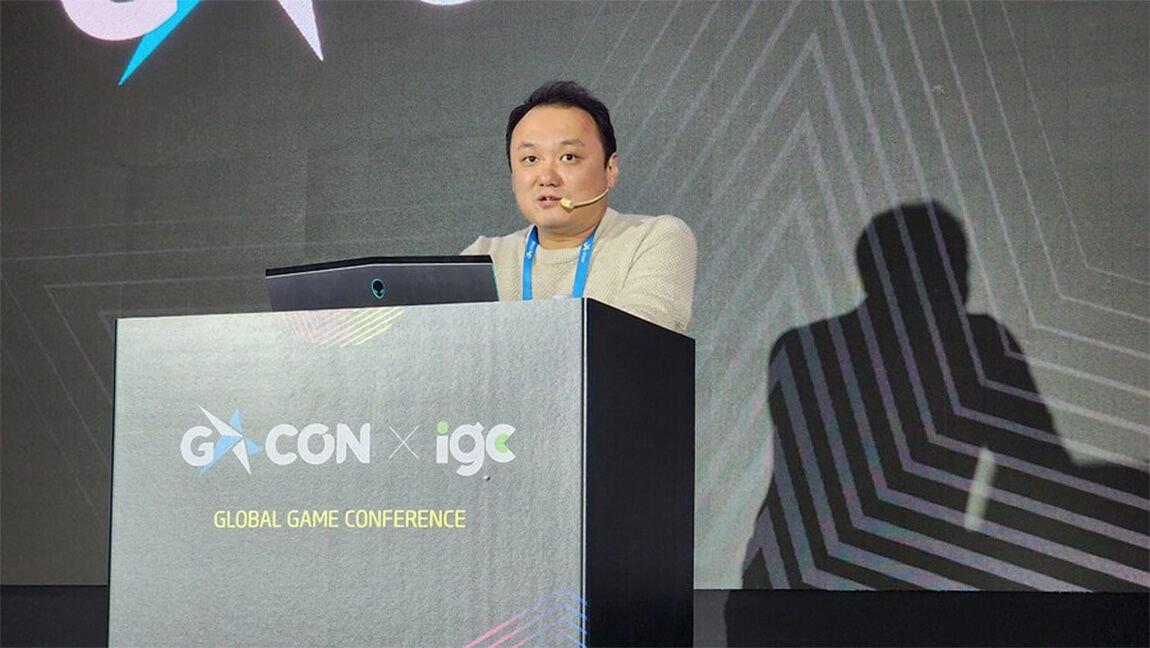 Now a team of 200 people is working on the game. Designers have already formed the virtual world: it will be open, with smooth transitions between terrain and dungeons, hooks-cats will allow the heroes to climb rocks or walls, and the day will last 4 hours, while the night will make an hour. Some monsters will get a bonus to their strength or weaken depending on whether the location is light or dark. Provided not only to change the time of day, but also the weather, and even an important role played by the wind: if, for example, to send an arrow, it will cause more damage. And floods after heavy rains will be able to affect the combat by creating obstacles in the path of the attackers.

Also on the map will happen local events - like hunting animals or battles with bosses. Each of these events will run at intervals of three hours, and to take part in it, just look at the schedule. In addition to these there will be regional events designed for guild competition. In the world of Throne and Liberty will appear some semblance of public transport - giant creatures traveling along a certain route. If you imagine all of the above and the server capacity of several thousand people, you can imagine the scale of the upcoming project.