Trailer and release date for the new Destiny 2 expansion pack

Bungie staff announced the day when the Lightfall add-on for Destiny 2 multiplayer actioner will be released. At the same time the developers have published a YouTube video, showing the features of this DLC. It shows gamers the battles with Scavengers, Cloudwalkers and the Legion of Shadows in the mysterious city of Neomune. We share with you the details of the upcoming update. 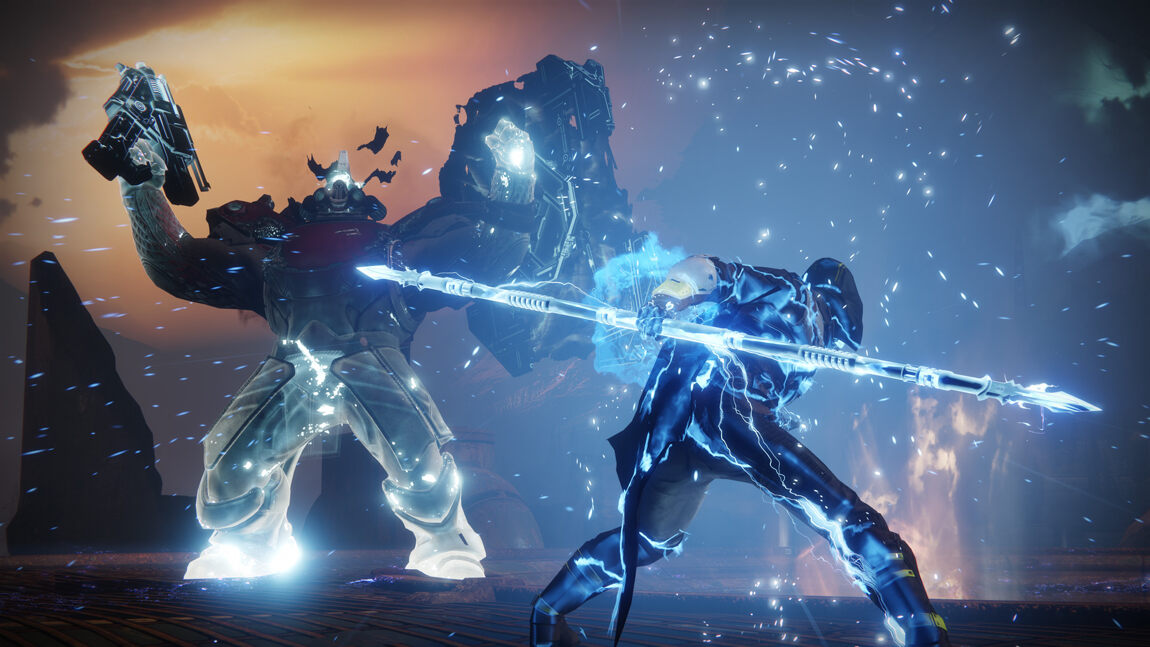 At the beginning of the Seraphim season, introduced last year, users were shown three new characters - the melee master Berserker, the fast-moving and acrobatic specialist Theadrunner, and Broodweaver, who specializes in telepathy. All of them can become participants in battles on the streets of Neomuna, a secret cyberpunk city. The defenders of Earth were long unaware of the place's existence until a former Cabal emperor named Calus showed up here. He brought with him hordes of collaborators, including the Legion of Shadows and the Tormentors. Now the Guardians must take up arms and deal with their enemies amidst the neon glittering scenery.

Bungie promises to equip Lightfall not only with new locations, but also raid, dungeon and a special mode of battle. Exit add-on is scheduled for February 28, 2023. You can pre-order one of the versions, standard or special, where the players are waiting for a bonus annual pass for four future seasons, themed items of equipment and jewelry.