Don't mess with Rashid: details of the new season of Battlefield 2042

On November 22, the third season in the multiplayer of military action Battlefield 2042 will start, called "Escalation". The details of this update are already known. In addition to the combat pass users will get access to a fresh map, some weapons and a specialist to eliminate the ambush - Rashid. Let's sort out the details together. 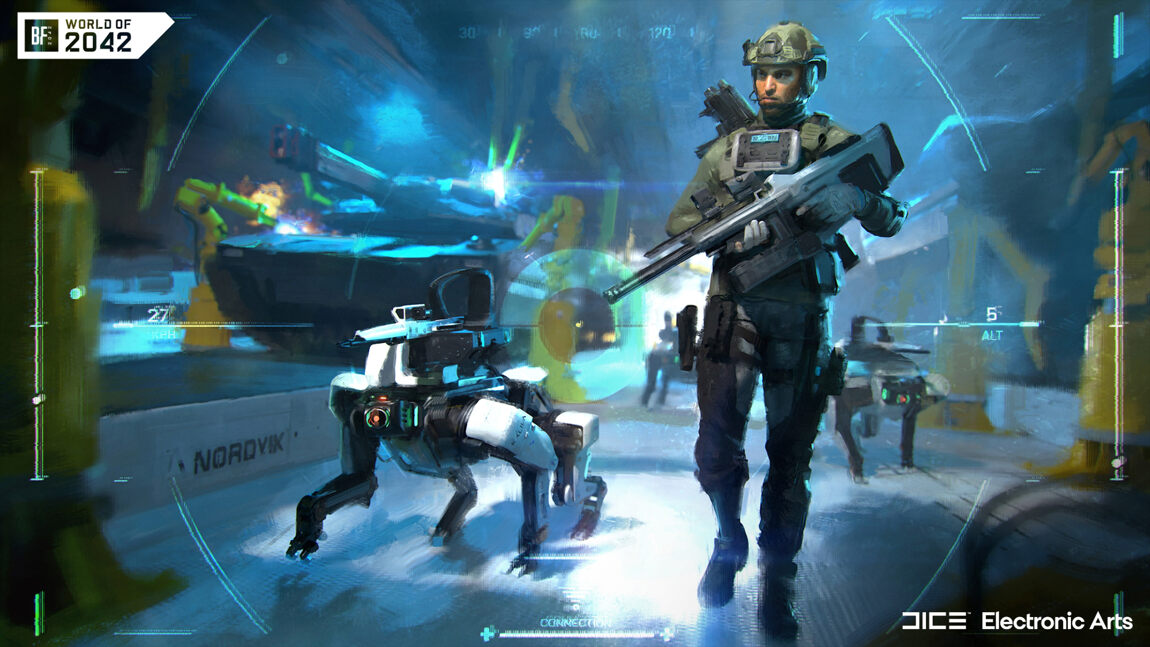 Rashid Zain, armed with a semi-automatic grenade launcher for indoor shooting, will add to the game's specialist set. The projectile fired from this cannon fires right in the air, allowing you to smoke out and dislodge enemies from any cover. At the same time, Rashid's second unique ability gives him a bonus to his health recovery rate. Other new items in the arsenal include the Rorsch Mk-4 electromagnetic rifle, shotgun, pistol, and even the EMKV94 tank.

Escalation will also touch the maps on which the battles between players rage. First, in the third season will appear unseen before the location Spearhead, characterized by Scandinavian landscapes and the presence of two automatic factories. Secondly, a couple of familiar areas the developers have updated to diversify the experience of the matches. Recall that the addition will be released very soon - on November 22 this year.